Simple question: Is this possible?

If so, what interface cards are recommended?

Yes you can run Asterisk inside a Ubuntu Host on an ESXI Virtualized hardware.

If you need a hardware PSTN interface I’d recommend going with something like Digiums G100 gateway. 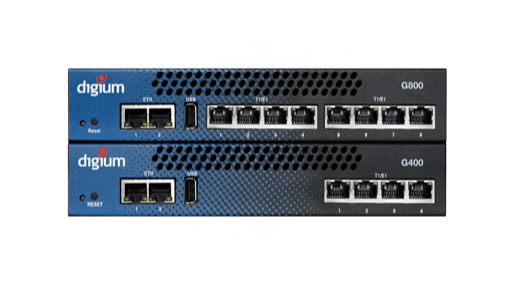 On to the next question: Can someone point me to a good guide?

I’m not so much interested in multiple phone instruments and high call volumes (yet). What I am interested in, is a call forwarding and general greeting system (i.e. Welcome to [CompanyName], press x for support).

The problem is, I’m new to PBX/Telephone systems in general. I would usually research on me own but not knowing the terminology to use cripples me… I just learned that FXS is the correct term to use for RJ11 telephone interface ports

Also, seems you’re recommending a second piece of hardware. I was hoping to go from RJ11 handoff (from the telco) with a single telephone number assignment into my VMWare ESXi server that has a guest Ubuntu server (with Asterisk installed). Can you recommend an RJ11 (FXS) interface card that is works with this configuration?

Would be very grateful for any other guidance you can provide.

For home systems, I think a SIP gateway device would be an acceptable option, You are probably not going to have the host configured to properly handle real time guests, anyway, so you are likely to have audio problems from the virtualisation, so it probably doesn’t matter that you don’t have top of the range echo cancellation.

Note that gateways and interface cards tend to refer to what they connect to so the one that connects to the exchange would have FXO modules, even though it actually presents and FXS interface.

There’s a lot of great info in the Wiki, Here’s an example that comes with the sample configs

There’s also a pretty good book even though it’s for older versions of Asterisk. 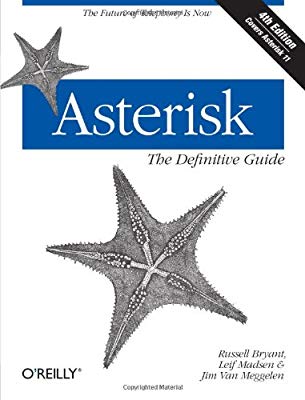 Asterisk: The Definitive Guide: The Future of Telephony Is Now

I really would recommend going with an external gateway instead of trying to use PCI passthrough under ESX, I think you will have a much easier time.