I was trying to setup a web sip client for last one week with Sipml5 and Asterisk-13 on Ubuntu 14.04. But got stuck with lot of sip errors such as 403 forbidden, 603:failed to get local sdp..etc. S… 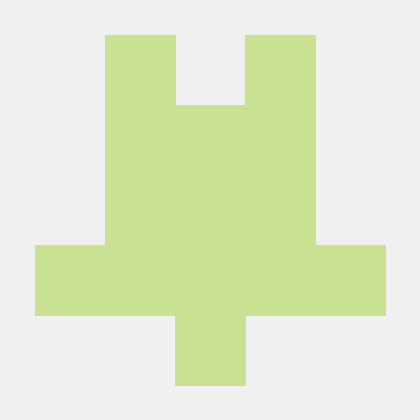 
and paste it to my webserver.

I did a little more research and realize
res_pjsip_transport_websocket.so
isnt runnning

I tried module load res_pjsip_transport_websocket.so but it says failed

Am I getting wrong password because of something else or is it because of res_pjsip_transport_websocket.so

Do you have chan_sip loaded as well? The load order determines which of them is used for Websocket connections for SIP.

Thats what I thought the problem was after doing more researched.
When i unload chan_sip.so, i get the following error “No protocols out of sip supported”

How can I find the order its being loaded and how do I change it?

The file modules.conf can be used to explicitly prevent modules from being loaded and to make others load first. Using noload you can prevent chan_sip from loading and confirm it.

added noload => chan_sip.so to the bottom

and it works perfect!

If I need chan_sip in the future, how do I order which loads first?

The load lines in modules.conf control load order. The order in which they are placed in the file ensue they are loaded in that order at start. You would need to experiment to determine the modules needed.

Thanks! You’re a genius!

This forces chan_sip to not listen for websockets.