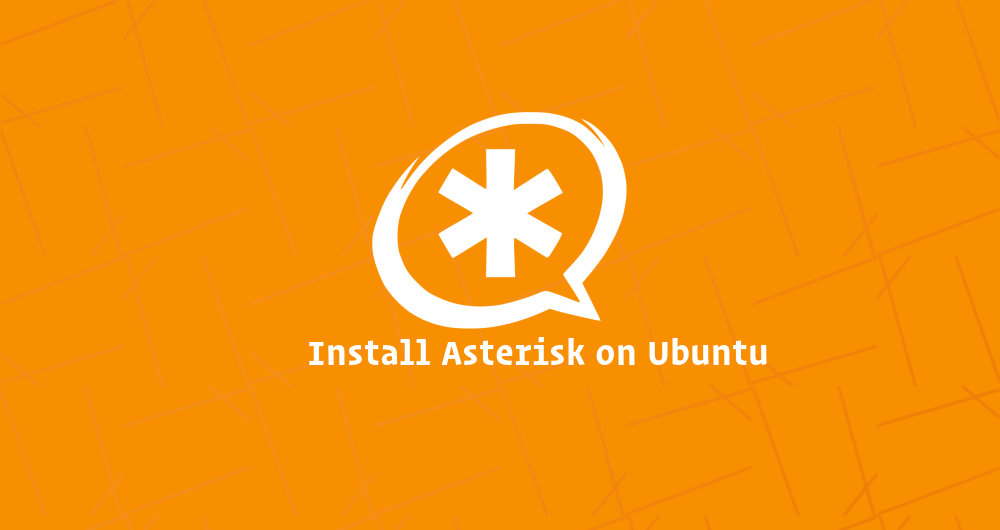 How To Install Asterisk on Ubuntu 18.04

Asterisk is the most popular and widely adopted open source PBX platform that powers IP PBX systems, conference servers and VoIP gateways. This tutorial will guide you through the steps required to install Asterisk 15 on Ubuntu 18.04.


This went very well, completed with no problems reported.
I then tried the ‘hello world’ project at
https://wiki.asterisk.org/wiki/display/AST/Hello+World, using the chan_pjsip option.
On starting asterisk using asterisk -rx “core restart now” followed by asterisk -rvvvvv
I observed WARNING and ERRORs:

Indeed res_pjsip_registrar_expire.so does not exist. From the CHANGES file:

Observation: The Hello World project fails - a SIP phone fails to REGISTER, ‘No matching endpoint found’. So question:
4. Is this failure because of the res_pjsip_transport_websocket problem, or is it some other issue?

I think some modules are not loading correctly. Have you done following command

If yes then which samples your created, if you created basic-pbx using the following command.

Then I suggest to do following the change in /etc/asterisk/modules.conf for testing purpose.

If it works then also add one more line at the end of this script, check which module is not correctly being loaded than load it by adding additional lines. Than change autoload=no

This was done before building Asterisk. I ran it again, nothing more was installed.

This results in the original error and many more modules failing to load.

This results in the original error only.

Thank you for your prompt response, but it does not deal with the reported problems.

copile asterisk in this mode

And it was giving me the same error above you mention, but then I played with configuration and all started working. But this error of res_pjsip_registrat_expire still coming on logs, but it is working fine.

This resulted in a build that appeard to stall/lock when run. It could not be connected to. CLI produced nothing.
Seems this is NOT a good option for Ubuntu 18.04.

We actually test on Ubuntu 18 as well. If you want to try again, let me know.
The basic-pbx make target does need some updating and I’ve created an issue to do that. Most notably, it should set “autoload=yes” in modules.conf otherwise startup will fail because of modules that are no longer present.