Unfortunately the frequent changes in the project led to a large Number of bugs. We use PVS-Studio (and some others to) as one of the best of static code analyzers. Its an advantage that it is not obvious errors, such as typos and violations of logic.

I am not an employee of the company and do not have to do with them. I just want that the quality of your project finally improved.

They have recently opened their system to open source projects.

How to run PVS-Studio on Linux

PVSStudio for Linux is a static code analysis console application for CC. To work with this program you should have the GCC or Clang compiler installed the PVSStudio.lic license file and the config file PVSStudio.cfg. A new run of the analyzer is...

I beg to introduce this (or better, and others) analyzers in continuous build system.

Example of usage in CI and linux:

How to run PVS-Studio on Linux

PVSStudio for Linux is a static code analysis console application for CC. To work with this program you should have the GCC or Clang compiler installed the PVSStudio.lic license file and the config file PVSStudio.cfg. A new run of the analyzer is...

How to use for free in Asterisk and other opensource projects:

How to use PVS-Studio for Free

We want to help the software world improve the quality of their code and get to know static analysis tools better. We are giving the opportunity to use PVSStudio static code analyzer for free for educational purposes so that individual developers and...

Auto create comments for free use: 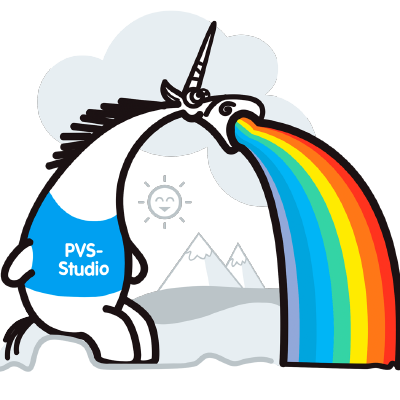 We’ve used static analyzers in the past. Sometimes they have been successful; more often than not, they raise more false positives than actual bugs.

A good example of this would be Asterisk’s ao2_callback function. That function can return both a pointer to an allocated ref counted object (which must be decremented with ao2_ref) or NULL, depending on whether or not OBJ_NODATA is passed to the function. Static analysis tools almost always flag every usage of that as leaking memory as the function technically can return an allocated object, despite the fact that the function cannot leak memory with that flag being absent. They aren’t smart enough to recognize that a lack of OBJ_NODATA will always return NULL.

Because these tools typically produce vast amounts of false reports, integrating them into our CI processes has a substantially high developer cost that - so far - has not been deemed to be worthwhile. Going through vast reams of data looking for one valid bug is not a good use of developer time.

That being said, all of our CI processes are also open source, so if someone wanted to integrate a static analysis tool into them, they could propose that on Gerrit.

If you feel like a static analysis tool has found a valid issue, please feel free to report that on the issue tracker. It would be highly preferred if you also provided patches to fix said issues, as - again - most static analysis tools raise false positives with Asterisk, and the development team is highly unlikely to spend any time to investigate a report for you.