Looks like my understanding of ‘drop silence’ is incorrect.
Based on “Enabling this means that the audio of users that aren’t speaking isn’t mixed in with the bridge” I thought that if all parties are on mute, then mix monitor will effectively pause the recording but this is not the case.

Is it possible to do this? ie Pause the recording of the .wav file when noone is talking and resume when someone is talking?
I know it sounds strange but we have people literally sitting in conference bridges on mute 24x7 waiting for someone to join in the even an IT incident occurs. So there is just Gigabytes of silent .wavs 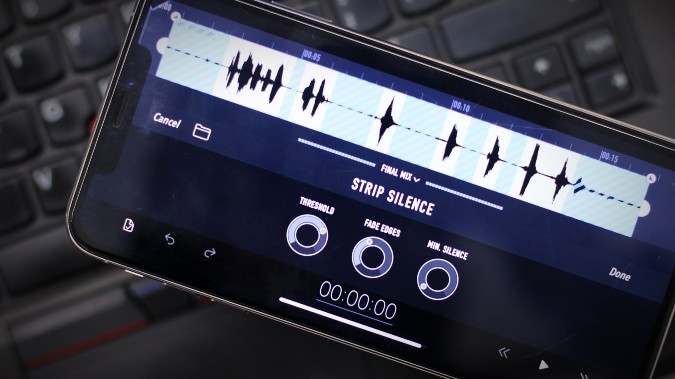 How to Remove Silence From mp3 Automatically - TechWiser

Recorded a lecture but it's a pain to listen to because of many pauses? Here is how we can remove silence from any mp3 automatically!

And to provide insight on what the option does - it has no influence on recordings, it optimizes the actual conference bridge mixing process only. If there’s only silence from the channels then the conference bridge would be silent, and silence would be recorded as you’re seeing.

Thanks, post processing is a great idea. Much easier than building some code that gets, monitors and pauses a recording channel based on noone talking.